Firedog has joined forces with an old friend and client Culann Mac Cabe from Segotia in creating a bluetooth audio controller app for one of UK’s leading loudspeaker manufacturers, Martin Audio.

We were introduced to the Product Development team at Martin Audio and were tasked with the extension of the brand into a consumer app proposition. The product is a Bluetooth based audio controller for the DSP within the Blackline X Powered Series.

Our remit was to design the UX and UI elements for the audio controller application across both mobile and tablet formats. This project became quite the buzz in the studio, given Firedog’s fascination for audio, sound and music. We began the process by immersing ourselves in the audio hardware and software space, having a look at all kinds of audio interfaces. We studied both on site hardware and its ergonomics as well as existing emulated software within the pro audio sector. We wanted to create a functional design which closely emulated the real life environment yet at the same time wanted to limit the overly produced 3D effects of old software interfaces. 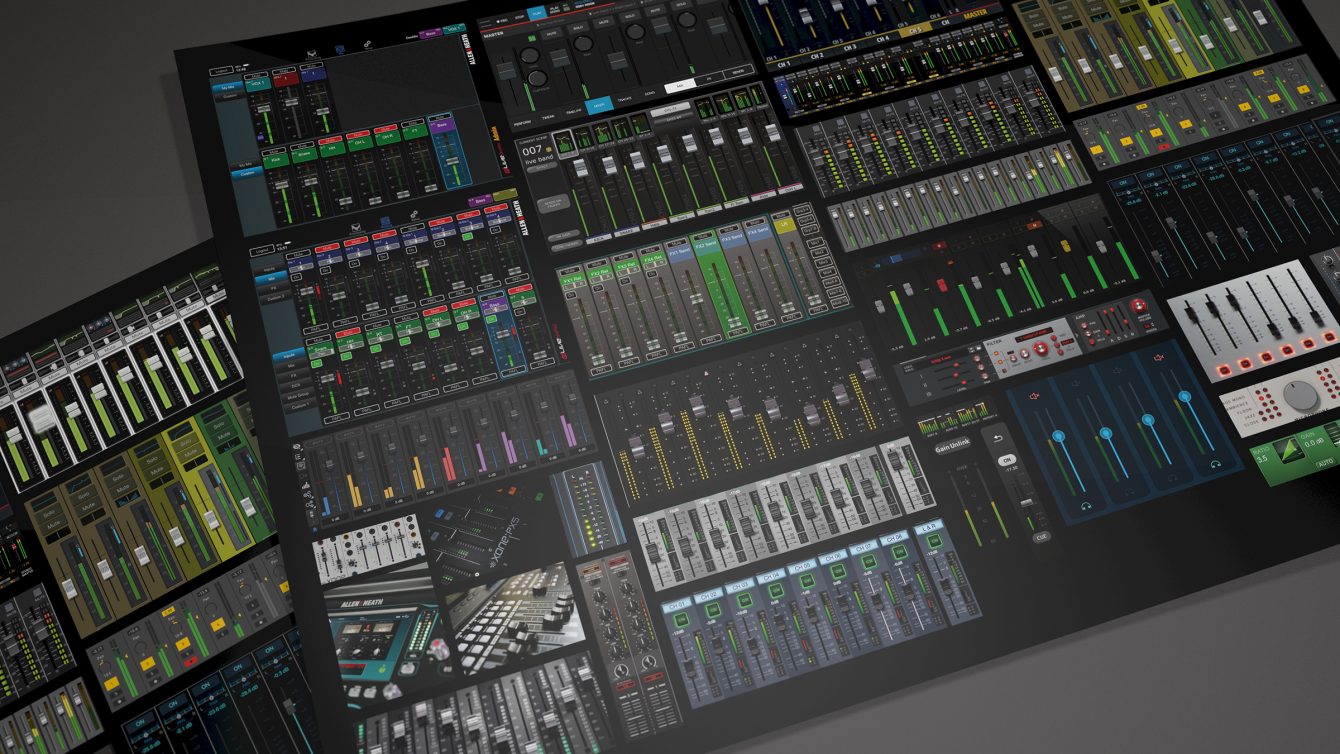 The app UX was somewhat inherited from a previous app version, so we had a good starting point from which to launch the new design. We wanted to ensure we established a digital brand identity as this was Martin Audio’s first foray into the consumer audio controller space (At least from a software perspective). We worked together with the client product and marketing teams in establishing how the consumer brand for Blackline would apply into the digital format. 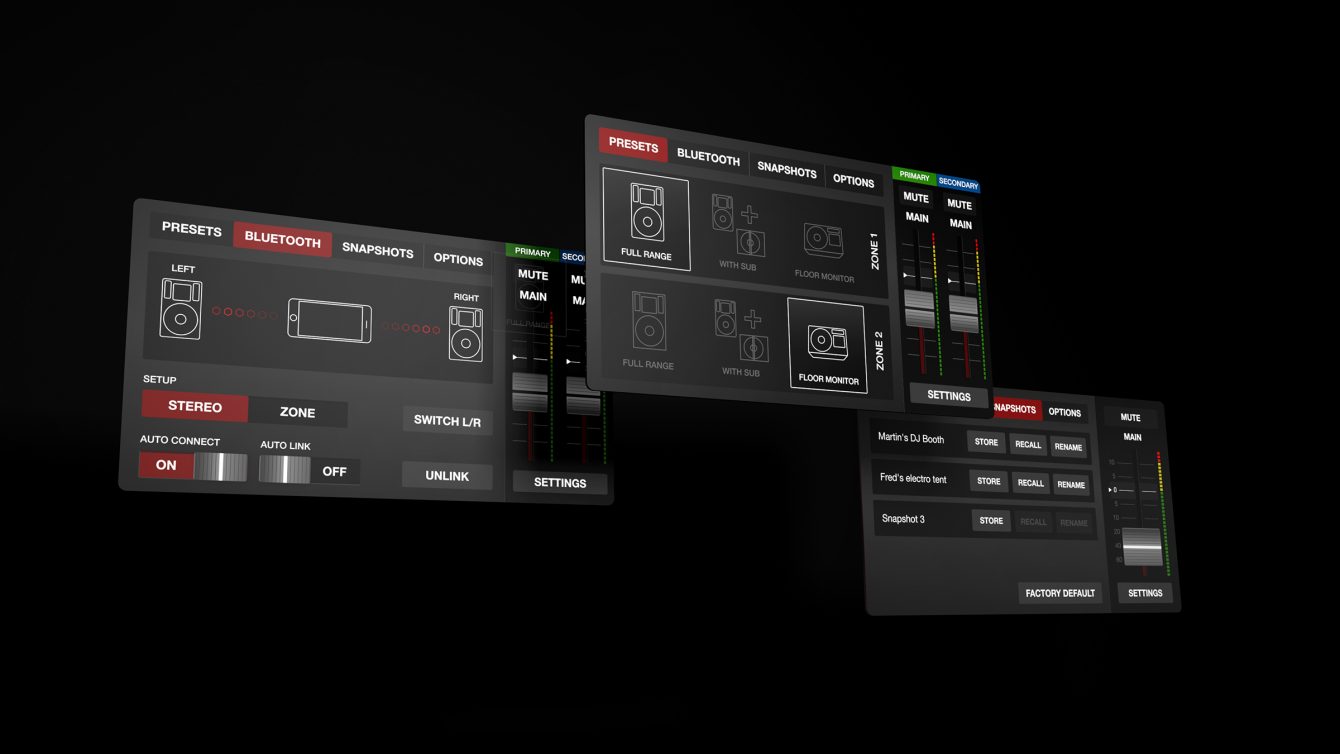 We had already worked with the engineering team on a previous brand for Rocudo, and enjoyed translating our design language into the actual software by careful collaboration and iterative design stages. The product is still in beta but looks to be launching soon! Have a look at your comprehensive Martin Audio case study for more information on the design process.